Another round of disinformation from the Charity Commission leadership 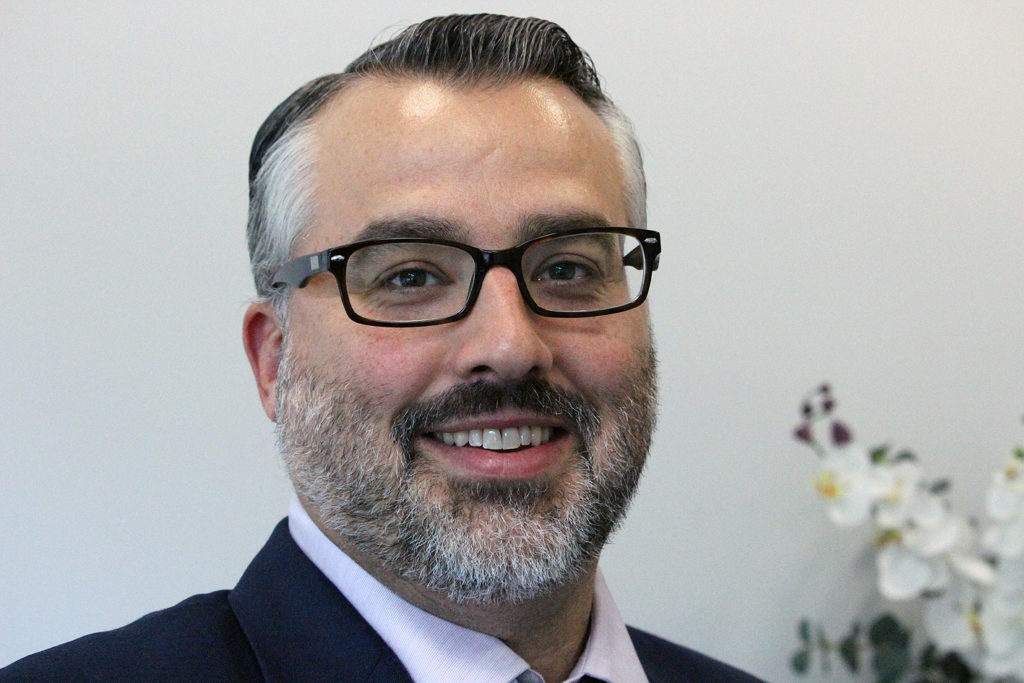 By Jay Kennedy, Director of Policy and Research, DSC

Sitting through the Charity Commission’s AGM, I veered between despair, fury, resignation, uncontrollable laughter, and feeling like it was just an hour of my life I will never get back.

Which bit was the worst?

Was it the cringeworthy vox pop video at the beginning, which asked random people on the street what they thought of ‘charity’, as if this were some kind of robust evidence base to underpin all the dubious conclusions that followed?

Was it the lip service paid to the existential crisis charities large and small are still in the middle of – somehow still managing to serve beneficiaries in the most difficult of circumstances – instead turning the ongoing tragedy of the pandemic into a ‘learning opportunity’ to ram home the same poorly evidenced points about ‘public expectations’?

Was it the patronising and laughable reference to charity trustees as ‘the first line of defence for the Charity Commission’? I mean, where do you even start with that?

Was it the various floated initiatives which the Commission would seem to have no power to implement without Parliament’s instruction, such as: admitting non-charities to the register, changing reporting requirements in accounts, or potentially striking off charities just because the Commission unilaterally decides they no longer deliver public benefit?

Was it the straight-faced accusation that ‘charities need to show more humility and accountability’, from the Chair of a taxpayer-funded public body, who refused to answer questions from the public at her own AGM?

Or was it a public body deflecting an event which is legally and procedurally about accounting for its own performance, into another opportunity to tick off now familiar talking points about ‘charities’ behaviour’ and ‘charities not living up to public expectations’?

It’s now beyond obvious that the leadership of the Commission either doesn’t really understand or doesn’t accept the very law and regulation it is charged with explaining and enforcing. It doesn’t recognise the boundaries of the Commission’s own statutorily defined remit and seems determined to stretch that remit in every direction possible, regardless of what charity law says.

The Commission also seems worryingly uninterested, at least publicly and at the senior level, in robustly examining its own performance in terms of how it serves the constituency it regulates – charities and charity trustees – because it has conveniently decided it works for a vague concept of ‘the public’ rather than the real people who interact with it on a daily basis. The PR sleight of hand then shifts responsibility for its own administrative shortcomings and failings back onto ‘charities’ individually or collectively, avoiding further scrutiny or interrogation of its own systems. Sound familiar?

Anyone who points this out, or critiques the shaky basis on which the Chair in particular makes so many of their arguments, is portrayed as a wrecker, an apologist for poor behaviour or practice in the sector, or some self-interested group that doesn’t have the public interest in mind.

Nothing could be further from the truth. Those of us in the sector who bother to show up to events like this are the ones who care – we’ve got the receipts. The lawyers and accountants who know the regulations and law inside-out; the policy folks with experience of these matters going back decades; the professors who have looked at all the data and the research; the trustees who have been trustees since any of the Commission’s current senior team was even born. Our critique is born of knowledge, expertise, and faithfulness to what ‘charity’ actually is – not what the Commission seeks to characterise it as – not self-interest.

For the record, I do think charities should be transparent – and largely are in comparison to many other organisations. I also think the register could be improved to make it more useful and educational for the public – I and my colleagues have made this case for literally decades and have repeatedly offered our time and energy to the Commission about it. We were grateful to be asked to review the new online register and the experts in my team did so constructively. DSC has always stood for accountability and compliance, but also proportionality and support and guidance for charity trustees.

But to listen to whomever writes Baroness Stowell’s speeches, you’d think there was some shady lobby in the charity sector that objects to these things. There isn’t – these are just simplistic rhetorical straw men set up to be chopped down over and over again in the same tired old speech.

What we object to is the leadership’s overtly populist approach – one which increasingly seems to reflect the current government’s style of governing. Which is odd, because the Charity Commission is a regulator; one that is rightly supposed to be independent and accountable to Parliament – not any Minister, government department, or political party.

Perhaps most worryingly today, the Commission indicated it will be seeking ‘further powers’. We’ll see whether the government cares enough to devote parliamentary time to this any time soon, but we may have a legislative battle royale on our hands at some point.