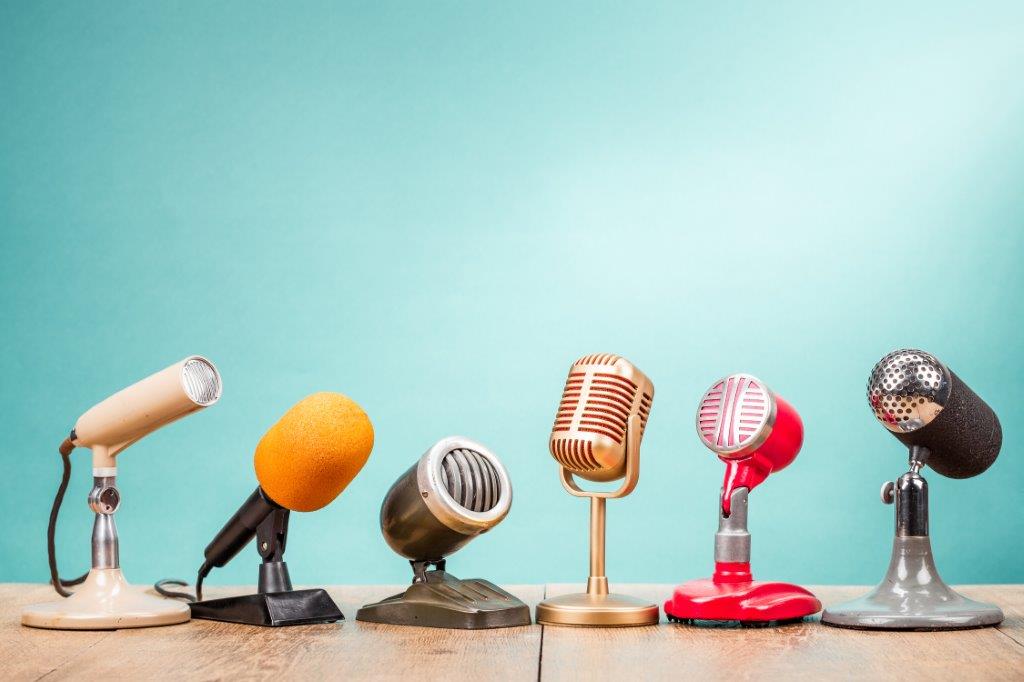 A board’s decision on top pay is governed by a number of factors, not just private sector competition – and if anyone is horrible to you about this, I’ll set my mum on them.

In 2016 I was on BBC Radio 4’s The Moral Maze talking about what charities should and should not spend their money on. One of the interrogators was Michael Portillo, who kept apparently “forgetting” my name and who I worked for (he accused me of working for the Charity Commission, which regular readers will probably find quite funny) even though I was sat next to him and could see my details clearly in his script. My father shares his passion for railways and watches his television programmes, but having heard Mr Portillo being rather dismissive of me on the radio my mother subsequently banned dad from ever watching those programmes again on the grounds that “he was mean to your daughter, darling!”

Inevitably, the issue of chief executive salaries came up. On the programme the journalist Anne McElvoy referred to Jasmine Whitbread, then chief executive of Save the Children International and her six-figure salary. In these circumstances the sector often falls into the classic trap of blaming apparently excessive salaries on private sector job competition, saying “we can’t get the best people without them”. But that argument fails because the public can see for themselves that simply earning a lot does not make someone the best, whatever that means. It’s the wrong argument to make. So I didn’t.

The salary of any charity chief executive is set by the unpaid volunteers who govern the charity. Those decisions are made based on the scale of the job, the qualifications and experience needed to run the charity, how much they believe it can afford and the context in which it is operating. An anti-poverty charity might have a different public messaging driver than an educational charity, for example.

Those on relatively high salaries are often running extremely complex organisations. For example, Save the Children International works in 120 countries, dealing with a combined income of £2.2bn, navigating some of the most complex socio-political issues in challenging regimes, with thousands of staff and volunteers across the globe, some of whom literally give their lives while serving the cause. If not, they are running charities that aren’t funded by the general public but by private philanthropists or companies.

And finally, if you don’t like how a particular charity spends its funds you don’t have to donate to it, volunteer for it or use it. You can walk away, just as my mother “punished” Michael Portillo by banishing him from her telly.

This is relevant given that the Charity Commission will shortly be releasing its report on charity pay and, regardless of what it contains, I guarantee the populist press will leap on it and attempt to turn it into a scandal.

The minute Michael Portillo walked out of that Radio 4 studio I’d lay good money he’d already forgotten the issue. So don’t panic and fuel negative stories about charity pay. Don’t join in general condemnations about charity chief executives who apparently earn a lot: it is trustees’ right to set their chief executive salary as they see fit. Breathe deeply, make sure your own house is in order and, if anyone is particularly horrible to you, let me know and I’ll set my mother on them.