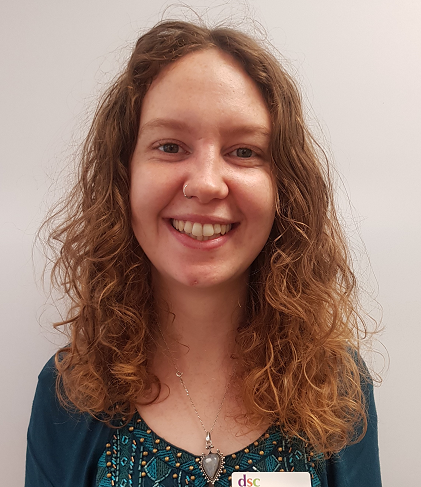 In last week’s policy update I mentioned the National Audit Office’s report on the government’s £750 million funding package. Our director of Research and Policy, Jay Kennedy, has written this blog ‘NAO shines a light on £750m funding package for charities’ which, if you haven’t already, you should read for a well – rounded summary of the report. In other news:

Last Wednesday, Priti Patel announced what she called a ‘fair but firm’ overhaul to asylum seeker rules. People seeking asylum will now have their claim based on how they arrived in the UK as the government tries to crack down on people smugglers. After the chief executive of the British Red Cross said that the Home Secretary’s immigrations plans were ‘inhumane’, Patel has attacked the ‘type of language’ used by charities opposing the plans. The plans have come under much criticism by both the Labour party and other refugee charities: the campaign director at The Joint Council for the Welfare of Immigrants has accused Priti Patel of ‘a pattern of failing to engage with civil society’ which has been echoed by the former chair of Refugee Action who earlier this year pointed out that ‘the home secretary has not met a refugee charity since [her] appointment in December 2019.’ It is still unclear whether Patel can enforce these new proposals, so there is a small amount of hope.

This has come after allegations that the institute have not followed up complaints about sexual harassment and abuse from its members. The CIoF have since said it will make changes to its complaints and disciplinary procedures, as part of an action plan to deal with claims of harassment. Complaints will now be handled by a new safeguarding and complaints manager as opposed to senior staff and trustees and the institute is investing an initial £50,000 into introducing the changes.

They have accepted ‘small tweaks’ which makes life easier for trustees and agreed that charities should be able to keep money when fundraising campaigns either exceed or fall short of their target without having to check back with the donors, which will especially help small charities. The government rejected suggestions to change how charities could appeal against the regulator’s decisions, essentially strengthening the Charity Commission’s position.

Do you know the next chair of the Charity Commission?

And lastly, the recruitment process for a new chair of the Charity Commission closes in just over a weeks’ time on 9 April. So, if you know someone who you think would be good for the role, let them know! You can find more information about the application process here.