Finally, some news on the Coronavirus Community Support Fund 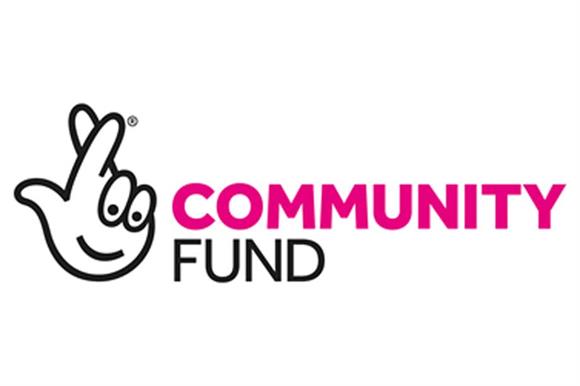 By Jay Kennedy, Director of Policy and Research, DSC

After our efforts over recent weeks to get more data about the Coronavirus Community Support Fund (CCSF), the National Lottery Community Fund (NLCF) released a statement saying that they:

Useful information, but remember that the Chancellor allocated £370m to support small charities via the Lottery (including £60m for devolved nations) all the way back in April – as part of a total £750m total emergency funding package to deal with the impact of COVID19. But as the months have dragged on, these commitments have been watered down, obfuscated, and delayed.

The £310m for distribution to small charities in England has been steadily whittled down by DCMS Ministers and officials – first, when they decided to withhold £110m of this from the outset for unknown reasons, and second, when they inexplicably diverted £85m of that total towards a Community Match Challenge scheme which on available information appears badly flawed.

Let’s be clear: we don’t believe these problems are down to the NLCF. They’re making the best of a tough situation. Their existing process and experienced staff are being second-guessed by people in government and the private sector who know nothing about charities or grant-making. Normal government incompetence and ignorance about anything to do with our sector is now verging into dishonesty, coverup and malpractice.

Given all that, what can we extrapolate from the recent announcement? It’s hard to tell precisely without more data, but a few important conclusions and questions arise:

There’s still time to apply, and apparently some headroom still projected in the Fund. £55m + £130m = £185m; £15m less than the fund value of £200m. Also, bearing in mind that a substantial proportion of the £130m in applications being ‘assessed’ may be rejected, if the current success rate of roughly 25% is maintained, there could be much more than £15m still in the kitty to bid for. So: if you haven’t already, get your bid in quick – it’s worth a punt!

Why is it taking so long? 11 weeks from the opening of the Fund – on a ‘first-come, first-served’ basis – only around a quarter of the government-funded part of the scheme has been ‘awarded’. Why?

How much of the £55m ‘awarded’ has actually reached grantee bank accounts? (awarded could  mean various things apart from actual payment – from a decision to fund, to a signed grant letter, to an actual BACS transfer).

What’s happening with the £130m under ‘assessment’? We now know there’s an additional layer of scrutiny above and beyond NLCF’s own process – but what exactly this is, how it works, what applications are being rejected at that stage, and why, remains opaque.

What about the ‘second tranche’ of £110m? Initially this amount was reserved for a second phase, to be informed by learning from the first. But DCMS has now hived off £85m of this for its Community Match Challenge. This was supposed to be allocated after a ‘review’ but there’s no evidence this has taken place.

This is ‘emergency’ funding and it should be obvious that all applicants need to receive responses in a timely manner – whether successful or unsuccessful. It’s outrageous that the distribution is taking so long, and that the original promises to deliver £310m are being steadily rowed back. The UK Government and the DCMS are not only ultimately accountable here, they’re the ones preventing further progress and transparency – not the NLCF.