New Trusts: Where are they now? 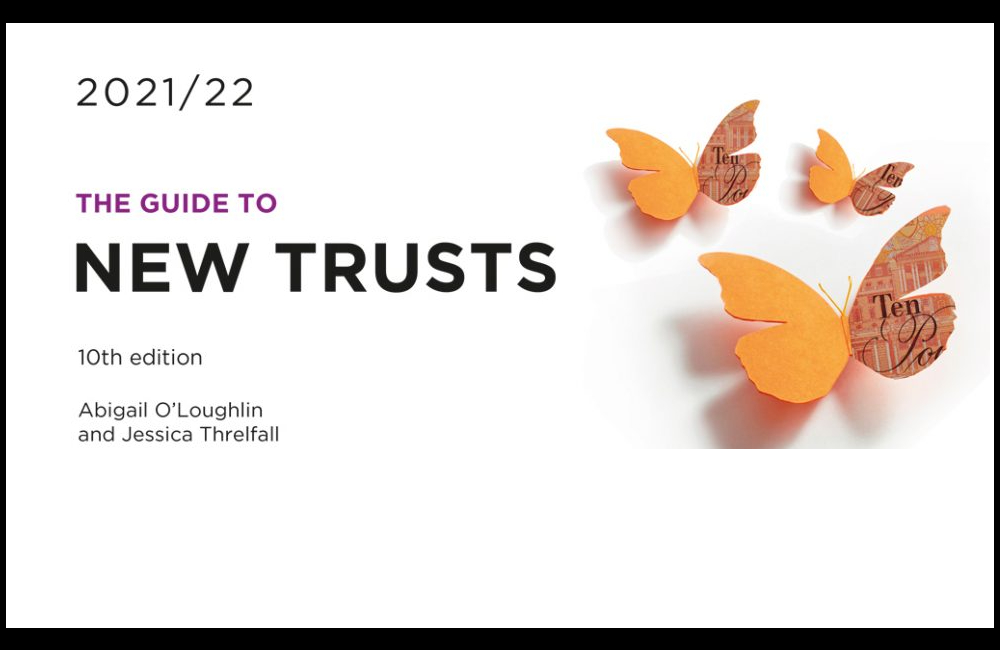 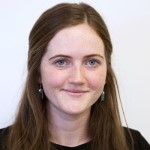 Abigail O’Loughlin, Researcher at DSC, looks at five great examples of funders from previous editions of The Guide to New Trusts.

Last year, I had the pleasure of co-authoring DSC’s latest edition of The Guide to New Trusts 2021/22 with Jessica Threlfall. As a first-timer researching this guide, I’d been assured it was a ‘fun one’, and they weren’t wrong.

Researching The Guide to New Trusts is like having a back-stage pass to the future of grant-makers. Annually, we get to take a look at brand new charities and we cherry pick the most promising ones, giving you the opportunity to be ahead of the curve in establishing relationships with them. And because the majority of grant-makers we include will support general charitable purposes, there’s a good chance you’ll find something up your street!

Since we launched our first edition of the guide in 2011, we have published details on over 1,000 new grant-making charities, including (where available) their contact details, social media accounts, trustees, back stories and intentions, eligibility criteria and application details. But where are they now?

Good news! Many of these charities go on to become respected and responsive grant-makers, providing much-needed funding across the UK. Here are five great examples, just to name a few:

Since being featured in the 3rd edition of New Trusts (2014) under its original name, The Grace Belgravia Foundation, this foundation has evolved into a national women’s health charity, raising awareness and funds for gynaecological health. Back in 2014, we noted that the foundation’s first beneficiary was Dr Susana Banerjee’s ground-breaking research into gynaecological cancers at The Royal Marsden Hospital. Since then, the foundation has raised just over £1 million for The Royal Marsden Cancer Charity to fund research into the treatment of gynaecological cancers.

Originally named after London’s first private women’s wellness club, Grace Belgravia, the foundation’s brand has maintained an air of class and style. With high-profile names amongst the foundation’s co-founders, including Tamara Beckwith and Chloe Delevingne, celebrities and well-known brands are never far from its fundraising events and awareness campaigns. In September 2021 Lady Garden partnered with 40 brands for Gynaecological Cancer Awareness Month, as part of its largest fundraising initiative to date.

Established in 2013 by the British housebuilding company, The Berkeley Group, this foundation also featured in the 3rd edition of New Trusts (2014). At the time, we noted how the foundation supported a broad range of charitable causes through strategic partnerships. Today, the foundation focuses on funding housing, employment, skills and health and wellbeing projects for young people. It has also expanded its giving strategy to include a ‘Community Investment Fund’ and three-year partnerships between Berkeley offices and local charities. According to its website, the foundation has committed £23 million to over 100 charity partners to date. In 2020 alone, the foundation awarded £2.9 million of grants, including £350,000 of COVID-19 emergency funding.

Featured in the 6th edition of New Trusts (2017), The Mohn Westlake Foundation has awarded £24 million of grants to organisations to date, including 14 grants worth £11.5 million in 2019 alone. The foundation aims to fund resources and facilities for disadvantaged young people, particularly in the fields of art and science. It also makes grants to charities that are advancing data transparency, such as grantee Mental Health Innovations, which is using anonymised data from its free text helpline service, SHOUT 85258, to provide unique insights into mental health trends.

As the charitable arm of VINCI UK, a large construction company, the foundation was established to support projects that tackle social exclusion through employment, housing, community development and transport initiatives. Since being featured in the 6th edition of New Trusts (2017) the foundation has awarded almost £1 million to 130 projects in these areas. In 2020 alone, the foundation awarded a total of £201,800 to 33 projects for capital items, and 39 VINCI employees were on hand to volunteer their skills.

When the family-founded Orange Tree Trust was featured in the 9th edition of New Trusts (2020) it planned to support the well-being, mental health, education and other needs of refugees and people experiencing homelessness. It also aimed to fund community development projects that give a voice to marginalised groups, as well as research in the fields of medicine, social science, humanities and the arts. Since then, the trust has stayed committed to these causes, awarding grants totalling over £160,000 to five different organisations. It has also made grants totalling £2,000 to individuals in support of education.

So, what do all these former new trusts have in common? They’re all thriving grant-makers which continue to grow and deliver a range of monetary and in-kind support, often through multi-year partnerships. Evidently, making early connections with new grant-makers can be an effective fundraising strategy and one which is made much easier with The Guide to New Trusts.