The Queen’s Speech: A summary for the charity sector 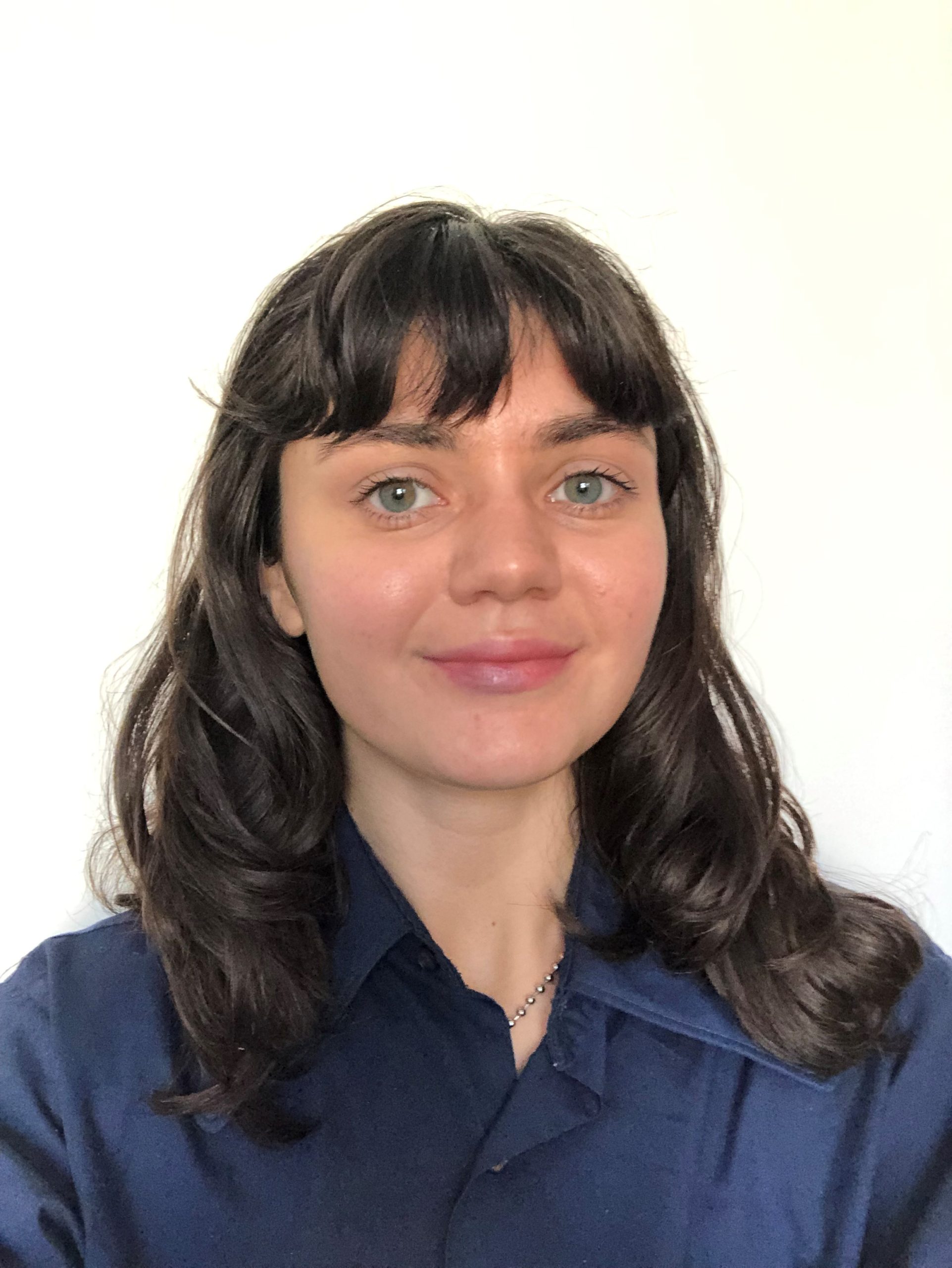 Want to know more about the Government’s next legislative programme and how it affects charities? Here’s a summary by Gabriella Poznansky, Digital Content and Communications Officer here at DSC.

On Tuesday 10 May, Prince Charles acted on behalf of the Queen and gave the speech on the Government’s next legislative programme. This year, the Government is advancing with a list of 38 bills and policies – a few may ultimately affect all or many charities, whilst others will affect many charities working in specific policy areas or types of beneficiaries. Importantly, we don’t yet have a sense of which ones the Government will prioritise or introduce first.

Here’s a bunch of bills that have got charities and campaigning groups talking:

For the Government, the primary purpose of the British Bill of Rights is to “end the abuse of the human rights framework and restore some common sense to our justice system”.  What this means is that the Government wants UK courts to steer away from any influence the European Court of Human Rights has.

There has been widespread (and some would say intentional) confusion that the ECHR is an EU institution – it isn’t. The UK helped found the ECHR, which has its origins in the end of the Second World War and the need to protect rights and freedoms. Under this bill, British judges will no longer have to consider the European Court of Human Rights rulings, hence why the word ‘British’ is thrown in there.

This is all part of the Government’s big plan to overhaul the Human Rights Act – a very important piece of legislation. Worry has surfaced for many human rights and refugee charities, who fear that the British Bill of Rights will reduce the rights of UK citizens and refugees and limit the ability to hold the executive to account when it infringes those rights.

Liberty is currently campaigning against this bill; you can find out more here.

The Conversion Therapy Bill is set to ban conversion therapy practices intended to change sexual orientation. Despite recent backlash, the Government is still adamant about excluding transgender people. LGBTQ+ charities, organisations and communities are outraged at the Government’s decision.

Thankfully, the Cost of Living made an appearance on the Government’s agenda. However, it felt like a failed opportunity to take it more seriously.

Although some support is being offered by the Government (they pledged to spend 22 billion over 2022-23), charities are calling for an increase in benefits to match inflation.

Levelling Up and Regeneration Bill

The Levelling Up and Regeneration Bill is a part of a bid to grow the economy in the places that need it most. The bill’s primary focus is on property development and regeneration in towns and cities.

In practice, it will give councils more planning power and the ability to force landlords in England to let out empty shops to rejuvenate high streets.

Will Tanner, from Onward, has said that the bill will introduce an infrastructure levy that could empower local people and ease local resistance to development.

Great news for mental health charities, the Government is drafting a Mental Health Reform Bill. This reformed Bill will give people more control over their treatment when sectioned under the Mental Health Act and make it easier for people with learning disabilities and autism to be discharged from the hospital.

The Procurement Bill is intended to make public sector procurement more flexible, allowing central and local governments to prioritise smaller, UK-based companies. This should build upon a consultation exercise that the Government responded to at the end of last year.

Hopefully, this bill will make public procurement more accessible for charities and make it easier to compete for public contracts, but who knows – reform has been promised in this area for decades.

The Public Order Bill is yet another attempt by the Government to crack down on ‘disruptive’ protests. This bill will criminalise certain protest techniques, such as when protestors lock themselves to things and disrupt public ongoings (for example, sitting on motorways).

The Public Order Bill encompasses measures from the Police, Crime, Sentencing and Courts Act 2022 that failed to pass through the House of Lords. Ultimately, the Government is shamelessly trying to put these policies back into the legislative process against widespread opposition.

Campaigning groups and charities (including us) are outraged at this effort to further suppress our democratic right to protest.

As we proceed through the rest of 2022 and beyond, DSC and other partners from representative bodies in the charity sector will continue to engage with the government on many of these issues so stay tuned – you may need to mobilise your campaigning voices!